“The Magic of Law” at Lincoln’s Inn

“The Magic of Law” at Lincoln’s Inn

On Wednesday, 13th of November 2019, FAI UK members had the honour to visit Lincoln’s Inn, one of the four Inns of Court where barristers have learned and practised their art for 800 years, hosted by The Hon Clare Renton, Bencher of Lincoln’s Inn, and family law barrister.

The tour included the 16th-century Old hall – often used for period film -, the Chapel where John Donne preached, the Great Hall and the Benchers rooms with a Holbein miniature, the Law Courts and some of the High Courts in sittings. The Librarian also gave a short talk on some important Italian and Roman books in the collection. 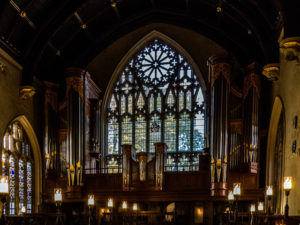 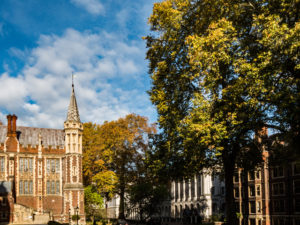 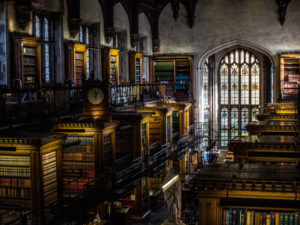 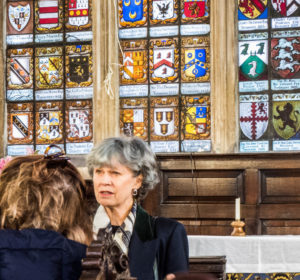 Add to your iCal
Add to Google Calendar

Why the English love Italy

Lunch and tour of the Garrick Club