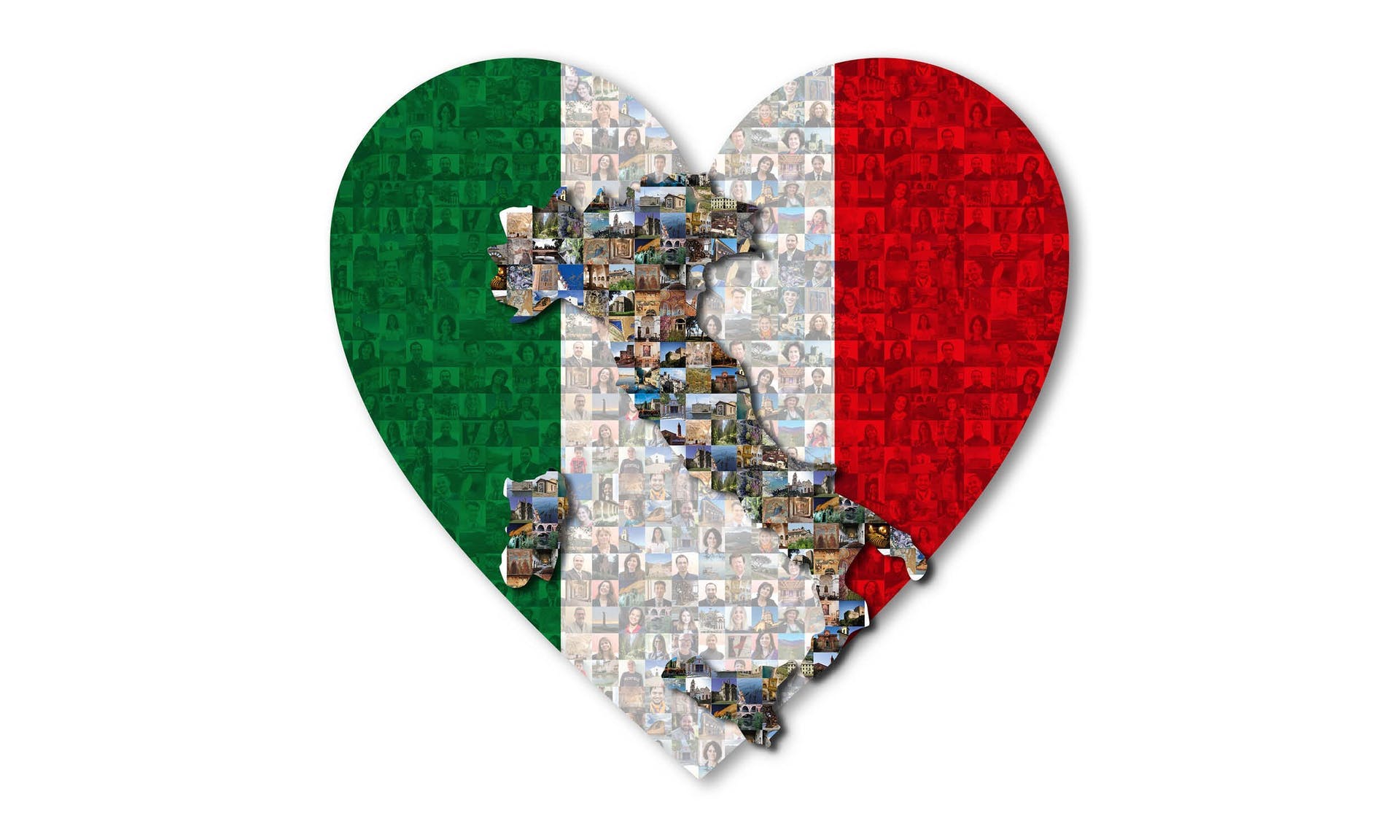 Italian Places I Love: the 11th edition of the census kicks off

From 12 May to 15 December 2022 vote for your favourite places. Together we can save them.

FAI, in partnership with Intesa Sanpaolo, is launching the eleventh edition of “I Luoghi del Cuore” (Italian Places I Love) and is once again calling to take part in the largest spontaneous census of Italy’s cultural heritage, which since 2003 has collected 9.6 million votes in favour of over 39,000 places in more than 6,500 municipalities: cherished places that need to be saved from abandonment, decay or oblivion, so that they can be restored and enhanced, made known and visited. From May 12th to December 15th, 2022 it will be possible to vote for one’s favourite places and urge as many people as possible to vote for them, because the more votes they get, the more they will be able to access the funding made available by FAI thanks to the partnership with Intesa Sanpaolo for a restoration and enhancement project.

Through “I Luoghi del Cuore” (Italian Places I Love), FAI encourages everyone to do their part, and helps the people who live in the places, love them, and can save them, to restore and transform them for the better, for the good of all.

“It is an extraordinary exercise in democracy that empowers individual citizens, calling on them to participate and reminding them of the responsibility that we all have, as part of the Republic, towards the heritage to be protected and promoted in our country, as enshrined in Article 9 of the Constitution and in full implementation of the principle of subsidiarity laid down in Article 118” Marco Magnifico, FAI President.

The three top-rated places will be rewarded, with the submission of a project, €50,000, €40,000 or €30,000, respectively. Following the publication of the results, FAI and Intesa Sanpaolo will also launch the customary call for project selection on the basis of which all owners (public or non-profit) and stakeholders of the places that have obtained at least 2,500 votes will be able to submit a request for support to the Trust.

THE SPECIAL RANKING: “I BORGHI E I LORO LUOGHI” (“VILLAGES AND THEIR PLACES”)

As in past editions, FAI is once again launching a special ranking of places that will receive a special prize, the Intesa Sanpaolo Prize: “I Borghi e i loro luoghi”. With this initiative, which awards the winner a maximum of 20,000 euros against the presentation of a project, the Foundation wants to make a contribution to the enhancement of that part of inland Italy – the places that are “in the heart of Italy” – neglected by past development, suffering depopulation and a consequent degradation of territories and communities, and that instead, thanks also to new initiatives by the State, are now areas of promising development for the future. Small municipalities with less than 5,000 inhabitants and the individual places voted for in them, whether they’re buildings, squares, bridges, walls, city gates, churches, fountains or gardens, will be included in this classification.

To take part in the census, anyone can vote for as many places as they wish or take an even more active part by nominating a place and mobilising themselves to have it voted for. To date, in ten editions, more than 1,500 spontaneous committees of people have mobilised in favour of a place.

Some committees have already contacted the Foundation to prepare to collect as many votes as possible. Among them, for example, there are groups of citizens ready to take action for the Villaggio Operaio of Crespi d’Adda (BG), a UNESCO site in need of some restoration and enhancement work, the Sulmona-Rieti railway, a tourist railway that runs through the central Apennines, the splendid but little-known Chiesa di San Francesco della Vigna in Venice, as well as natural and archaeological areas in need of protection and attention, such as the columnar basalts of Parco San Marco, in the province of Vicenza, the Oliveto di Assisi-Spoleto, a unique landscape that has no equal in Umbria, and the excavations of Halaesa Arconidea, near Messina.

There are also the various municipal administrations that are already mobilising to support some of their monuments, as in the case of the Castello di Lagnasco (CN).

Unity is strength, and the strength of this initiative lies precisely in the mobilisation of so many: citizens united in committees, real communities, but also institutions and local authorities that find in ‘I Luoghi del Cuore’ a concrete and effective tool, capable of impacting on the territories by giving an unexpected resonance to small good causes, sometimes hopeless, and triggering collaborations that generate further positive results.

In a number of cases, for example, the allocation of additional funds over and above those made available by FAI and Intesa Sanpaolo as part of the project, or the attraction of economic resources attracted by the visibility achieved thanks to the census. “I Luoghi del Cuore” (Italian Places I Love) is therefore also an invitation to take responsibility, on the part of citizens as much as of the property-owning bodies, because it is only through the activation of a plurality of subjects that that virtuous process of involvement and collective participation can be achieved, which constitutes the best viaticum, if not the best guarantee, for the launch of subsequent paths of recovery and revitalization.

Since 2004, Intesa Sanpaolo has been working alongside FAI in this initiative in favour of the protection and enhancement of Italy’s artistic and natural beauty, an area in which the Group is personally involved. Added to this is the widespread presence of the Bank in all Italian regions.

“Italian Places I Love could only be born in Italy, the country of art and beauty. The fulcrum of the project remains the safeguarding of Italy’s artistic, architectural and natural heritage, one of the great commitments of Intesa Sanpaolo, which in addition to being a great Bank has over the years become a leading cultural operator in the country. There is no prosperity without culture. The crisis caused by the conflict in Ukraine teaches us that we must accelerate the transition towards renewable sources and energy autonomy. Respect for the environment, with the awareness that its resources are not infinite, is one of the fields of activity of the FAI, which bears it in its name. It is also because of this harmony that Intesa Sanpaolo supports it with such conviction”, Gian Maria Gros-Pietro, Intesa Sanpaolo Chairman.

The survey is carried out under the patronage of the Ministry of Culture.

Once again, on the occasion of the 11th edition of the “I Luoghi del Cuore” (Italian Places of the Heart) Census, Rai confirms the commitment of the Multimedia Public Service to the promotion, care and protection of Italy’s cultural, artistic and landscape heritage. Rai is FAI’s Main Media Partner and supports the 2022 edition of the Census also thanks to the collaboration of Rai per il Sociale.