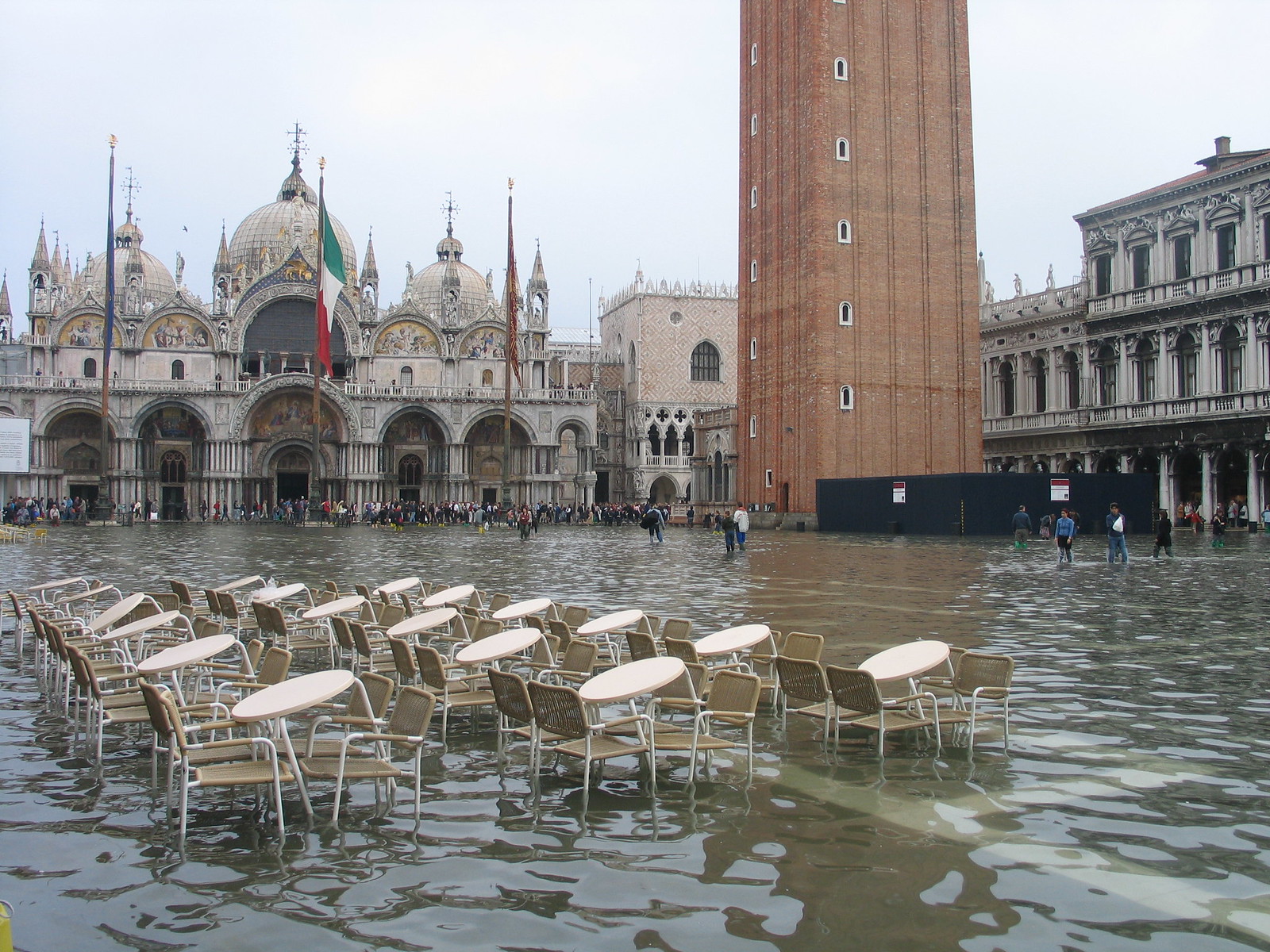 As the consequences of Climate Change become increasingly evident in the city of Venice, most recently in the floods of 12 November, FAI has proposed a strategy that approaches this urgent issue with a new perspective: FAI believes that by taking better care of the Lagoon, there is still time to save Venice.

FAI’s plan to save the city by protecting the Lagoon

In light of the recent floods in Venice, FAI took decisive action by calling an emergency Board of Directors meeting in Venice – the first ever to be called outside of the Foundation’s headquarters in Milan – at the Casa Bortoli, FAI’s newly opened property.

As a result of this meeting, the Board agreed that in order to save Venice from the acqua alta (high water) that has been threatening Venice in increasingly dramatic ways, we must protect Venice’s Lagoon. Ever since Venice was founded the Lagoon has been the city’s natural defence in place of city walls, and in 1501 a severe warning was sculpted in the marble of the Palazzo dei Dieci Savi, declaring that “whosoever dare harm the public waters shall be condemned as a public enemy of the homeland, and punished no less severely than he who violates the holy walls of the homeland.” Heeding this message, FAI has decided that efforts must be focused towards the protection of the Lagoon in order to save the city.

FAI believes that there is still time to save Venice. A document released by the Board of Directors lays out three clear proposals which aim to save the Lagoon by targeting the problem at its source:

1) Stop new excavation projects (including the proposal for the new Vittorio Emanuele canal);

2) Create a new development model that focuses  on the natural and historical characteristics of the Lagoon and its identity as an invaluable cultural asset, as opposed to an industrial city;

3) Establish an administration that is dedicated to the prompt and effective management of Venice and its islands, that will prioritise the health of the Lagoon and the safety of the city.

FAI continues to fight for Venice and raise awareness of the challenges facing this unique and magical city. It, therefore, has decided to dedicate the new FAI property, Casa Bortoli,  which overlooks Santa Maria della Salute, to telling the story of Venice and reflecting on the future of the city. FAI’s Executive Vice-President Marco Magnifico has explained how “One of the two living rooms will be dedicated to the consultation of books, articles, pamphlets and videos chosen by FAI to explore themes on the protection of the city, the Lagoon, and of their prospective futures”, thus becoming a place of contemplation and promoting an appreciation for this miraculous but endangered city.