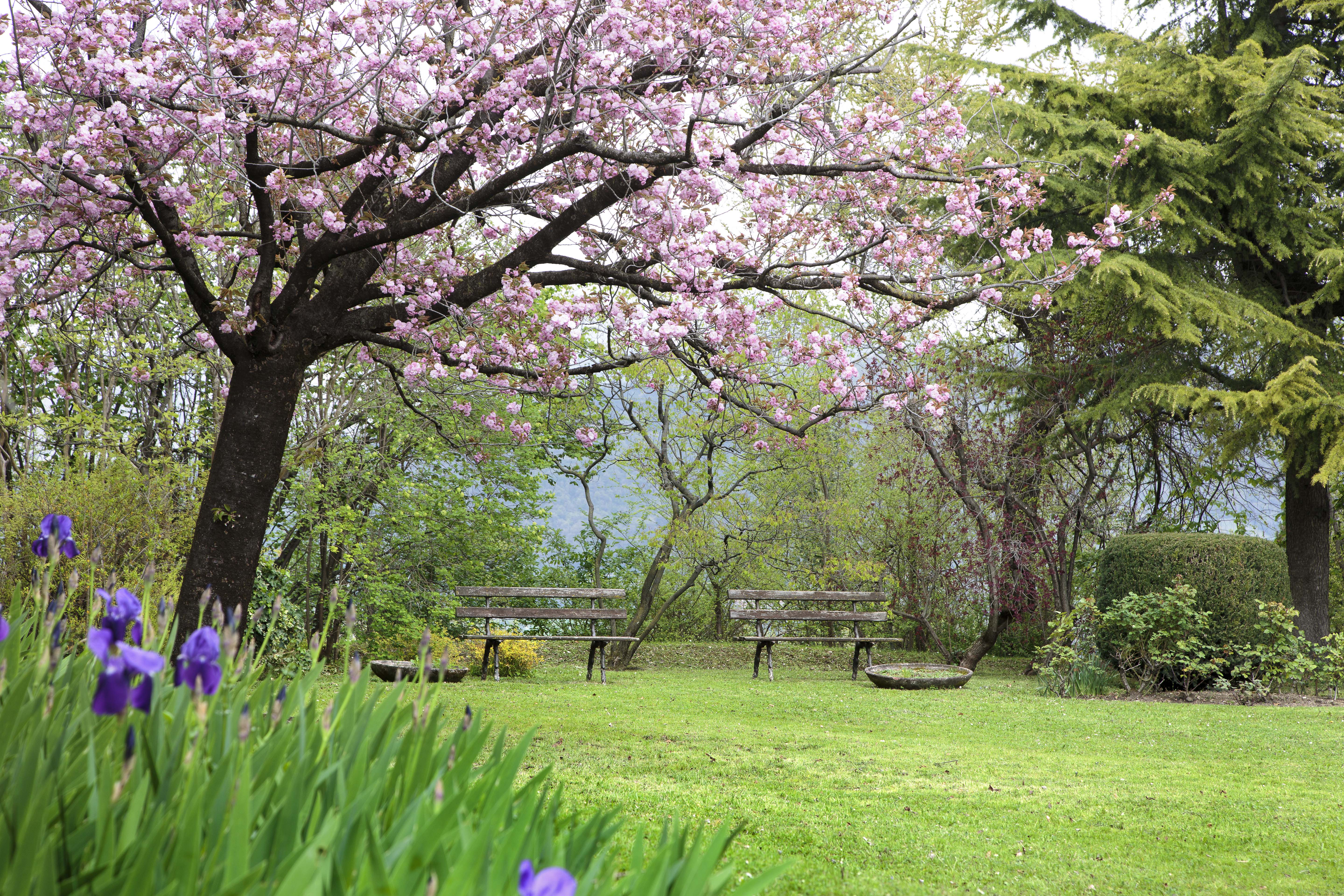 Opening of the gardens of Palazzo Moroni in Bergamo

As a homage to the city in Italy that has been most severely hit byCovid19, on June 26 FAI will open the gardens of Palazzo Moroni, its most recent acquisition, the first urban palazzo situated in the heart of the old city of Bergamo.

Palazzo Moroni is a typical aristocratic palace of sixteenth-century Lombardy, owned by the Moroni family since it was built. Its furnished interior and collection of artistic masterpieces has been exceptionally preserved along with the entire original structure, which consists of a formal garden and extensive vegetable garden of around two hectares with vineyards and terraced orchards – an extremely rare find in an urban context, and today enjoyed as a vast, extraordinary, and atmospheric historical park in the heart of the Upper City.

Just a few days before his passing in March 2009, Count Antonio Moroni decided to confer his beloved Palazzo di Bergamo – along with its gardens, collections, and grounds – to the Fondazione Museo di Palazzo Moroni with the intention of sharing the historic Lombardian edifice, for years his family’s home, with the public.

Ten years on, FAI – Fondo Ambiente Italiano (the National Trust for Italy) and the Fondazione Museo di Palazzo Moroni continue to maintain and support Count Moroni’s wishes, thanks to the determination of his daughter Lucrezia Moroni and the Board of Directors of the Moroni Foundation over which she presides. They have signed an innovative and cogent agreement that entrusts the property to FAI so that it may be opened to members of the public, allowing them to enjoy one of the city’s most important and representative buildings – well-known for its grand staircase, the richness of its seventeenth-century frescoes, the variety of its rooms, and the close attention to detail of the Moroni Collection, including the famous painting Il cavaliere in rosa (1560) by Giovanni Battista Moroni. 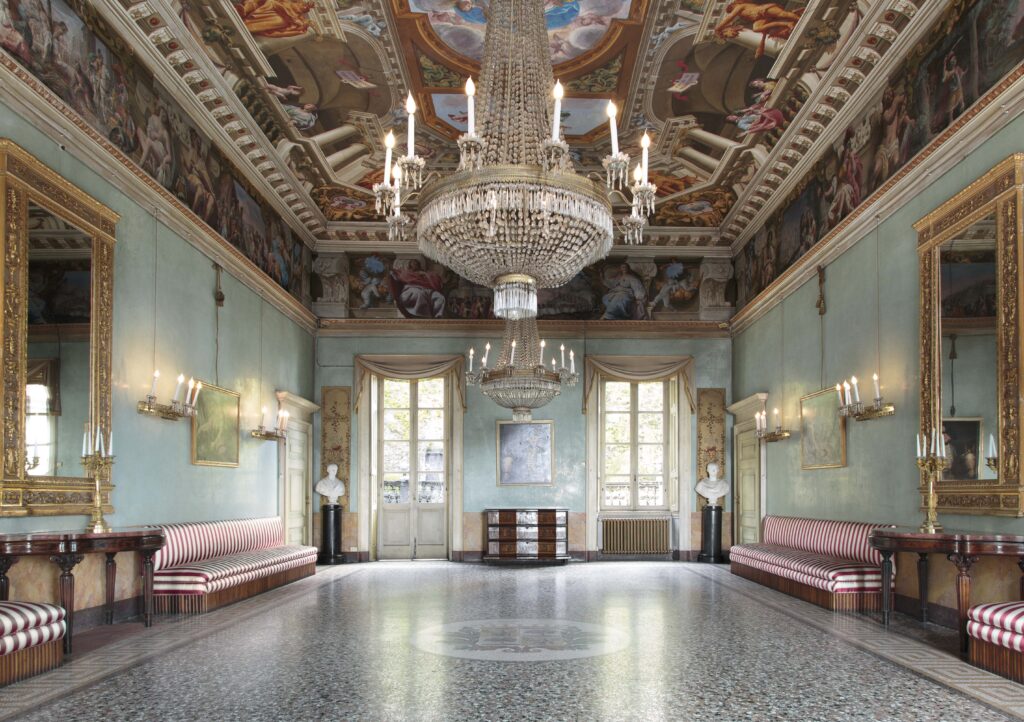 Thanks to the agreement reached between the two private foundations – in a full sharing of intentions and in complete harmony with their respective missions – this splendid sixteenth-century building occupying a prime position in Bergamo’s Upper City has become the sixty-fifth FAI property, its first urban aristocratic palace – adding another jewel to the crown of Properties protected and managed by the Foundation.

The Palazzo, its collections and its grounds have been entrusted on loan to FAI, who will find funds for restoration works and will oversee the adaptation of the Palazzo for functional purposes. FAI will also be responsible for the management and enhancement of the complex with the aim of opening it regularly to the public, and ensuring the same high-quality standards found across all FAI properties.

The Fondazione Museo di Palazzo Moroni will look after the important Historical Archives of the Moroni Family, which include documents dating back to the first half of the fifteenth century, and with the support of FAI will continue to develop its main purpose in the safeguarding and preservation of the memory of the Moroni Family.

As a thank you to those who have worked incessantly to contrast this pandemic, starting from June 26 FAI will grant free admission and a one-year FAI membership to doctors and health service personnel.